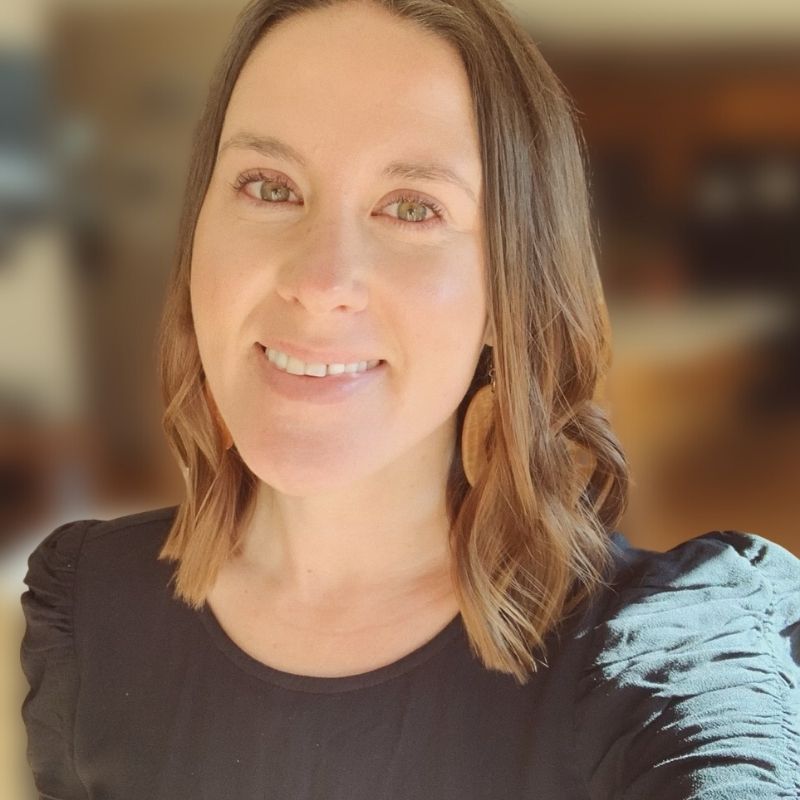 This is the ultimate guide for anyone who’s ever been confused in the produce aisle, those needing some pointers, ingredient substitutions, or a refresher on how to buy the best produce.

I guess you could say my husband was the inspiration behind this guide. Since the pandemic hit, he’s been doing the grocery shopping, which has been a welcomed break for me. I do all the cooking and now, he does the shopping.

Which seems like a pretty sweet deal if you ask me.

His shopping trips usually involve several phone calls or texts with questions (and sometimes pictures), especially after he came home with the wrong ingredient.

You know how you get in the habit of doing something so much so that it seems obvious to you, and you automatically assume others know these same things, too?

“How do you know if it’s organic?”

“How the heck are you supposed to know what those stickers mean?”

“The kale looks like sh*t, what do I buy instead?”

After buying produce and other groceries week in and week out for years… I’ve figured out a few things like:

There’s a lot of information in this guide, so just pick and choose what’s helpful for you.

How to Determine What Produce to Buy

This number is called a PLU code (or a produce look up code). Grocery stores have used these codes for decades to determine the correct price and maintain better control over inventory.

Which may have you thinking, “How do I know what’s in season?”

I like to use this example: Let’s say you live in the U.S. and you buy a watermelon in the middle of January. Is it going to taste as good as it tastes in the summertime on a hot day?

The answer is no. That’s because watermelon is in season in the summer (from May to September). When you buy produce that’s in season, its flavor has fully developed so it’ll have plenty of it.

A bonus is that eating seasonally is more affordable than buying produce out of season (which is why you’d pay a lot more for that watermelon in the middle of January).

You can also check out this seasonal produce guide to help you know what’s in season throughout the year.

3. how to know when produce is ripe

Fun fact: did you know that a green bell pepper is really just an unripe red bell pepper? This is why green peppers are much more bitter than red, yellow or orange bell peppers.

You know that feeling when you’ve been looking forward to a certain fruit for so long? You get home, cut into it and take a huge bite only to be left with utter disappointment.

Isn’t that the worst? Let’s not let that happen anymore.

How to know when fruit is ripe:

How to know when vegetables are ripe:

If you’re not planning on using the produce right away, you can buy it unripe and let it ripen on your countertop for a few days until ready to use.

4. what produce to avoid

You’re most likely already avoiding these produce items because the chances are if it smells bad, feels slimy, has soft spots or mold, common sense is going to tell you that it’s not the best option.

Just as a gentle reminder, this is the produce that you can stroll right on by

When making substitutions, you’ll want to substitute produce that has a similar flavor profile and texture. You can also use produce that comes from the same plant family when substituting an ingredient.

Garlic, onions and shallots are all in the allium family, so they have similar properties and flavor profiles (which is also why they work so well together).

Pumpkins and winter squashes – different varieties can be used interchangeably 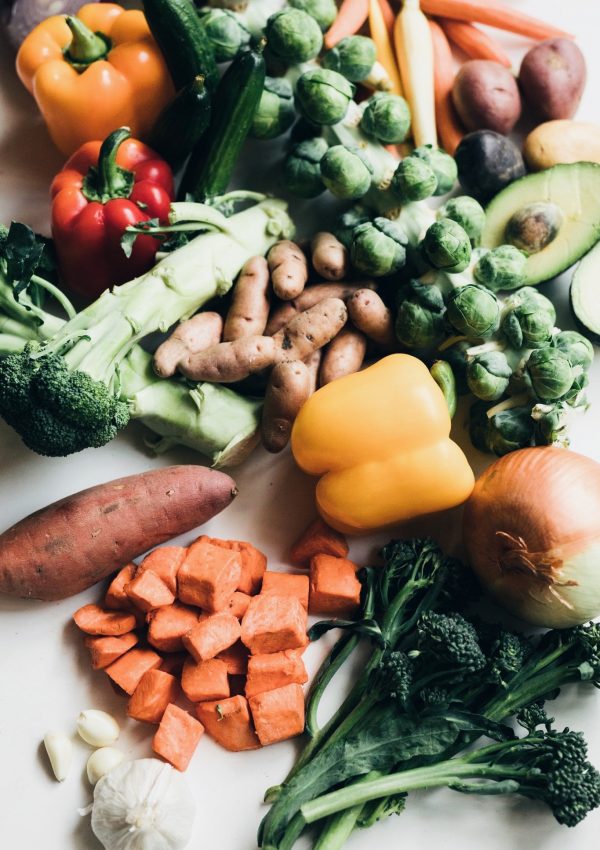 Seasonal Produce Guide: What to Buy Throughout the Year 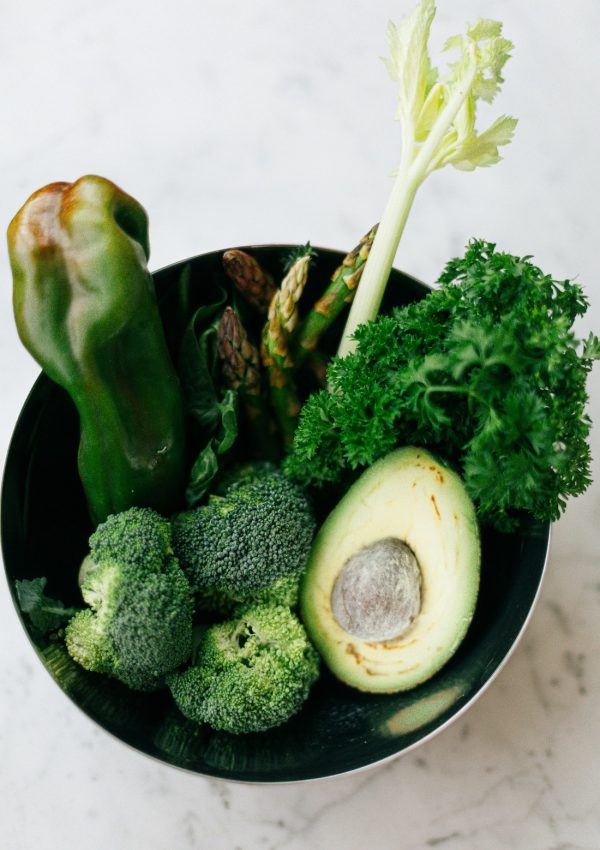 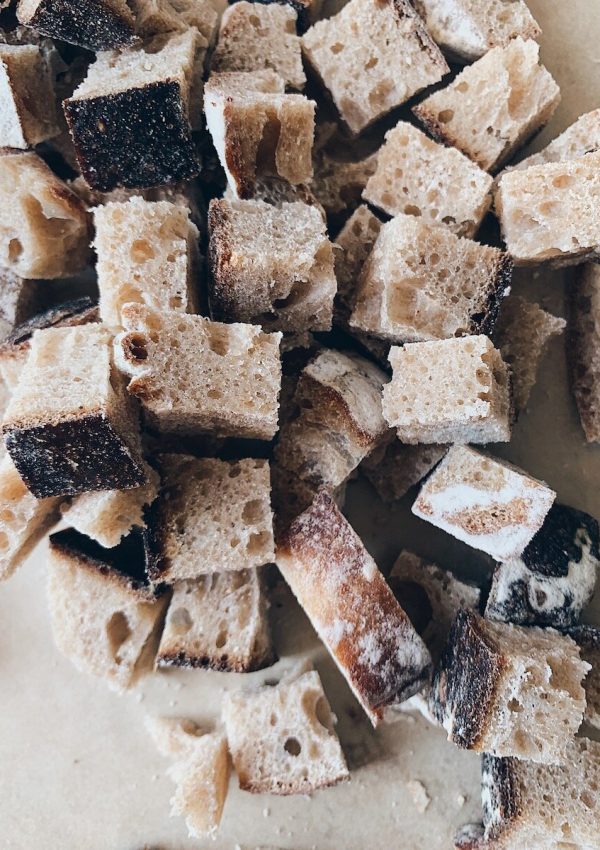 3 Uses for Day Old Bread (With Recipes for Each) 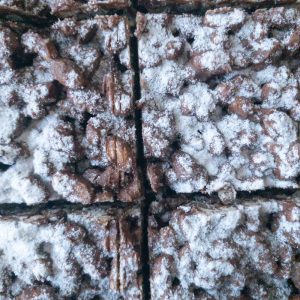 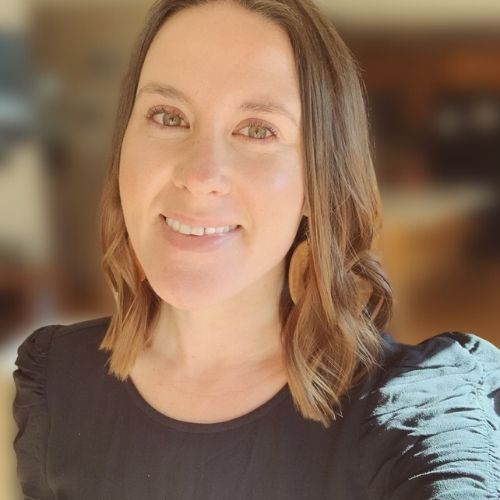 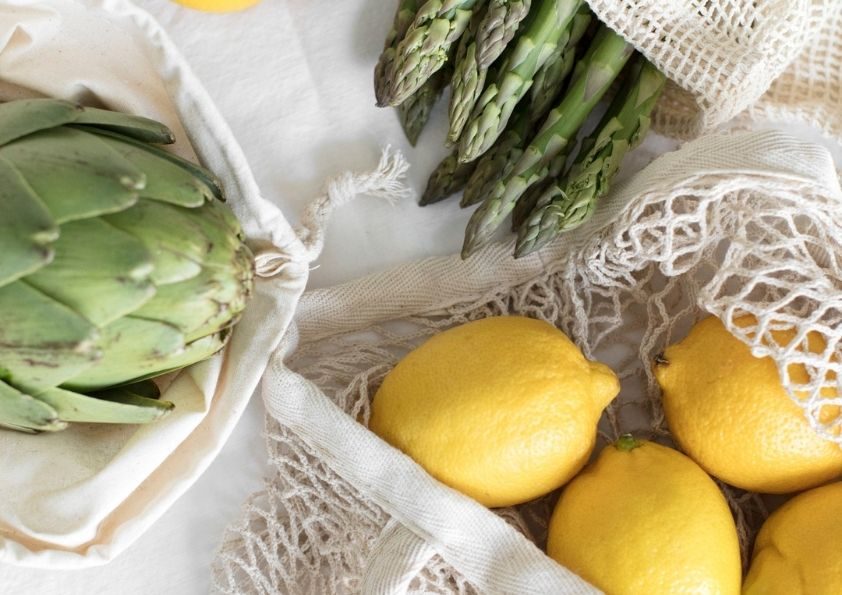