When it comes to food, our taste buds can only identify 5 tastes.

These five tastes are:

When cooking, the goal is to balance these tastes in every dish, sauce, etc. Sometimes all five tastes are utilized while other times it’s only two or three.

This is why it’s so important to continuously taste your food during the cooking process so if the taste is off, it can be fixed before you serve it.

Once you have a good grasp on these five basic tastes, you’ll learn what adjustments need to be made and how to season a dish correctly so that it can come back into balance.

Having this knowledge will build your confidence in the kitchen and you’ll be more inspired to start cooking more flexibly with ingredients instead of following recipes rigidly.

Sometimes when we’re following recipes exactly as written, the end flavor can be underwhelming.

When this happens, it can make you feel like you did all that work for nothing, or worse… you feel that you’re not capable of cooking. (Which, you totally are.)

If you’ve ever seen a recipe for a fruit dish that also calls for a sweetener of some type, you may have wondered why since it already has a sweet component in it (the fruit itself). This is because sweetness can bring out the flavors of other ingredients, even including fruit.

Sweetness rounds out and balances savory dishes, without making the dish itself sweet. So, if you’re cooking something savory, add a little bit of sweetness and notice how the flavor improves.

Never underestimate the power of salt in cooking. Salt brings out the natural flavors In whatever you add it to, making it one of the most important components in cooking. Particularly in savory dishes, but it also helps to balance out sweetness.

I have a quick guide to cooking with salt about the differences between salt varieties and when to use each one.

Ingredients like lemon juice or vinegar are sour on their own, but can really brighten up a dish. The acidity is rounded out with the uses of salt, sweet, and bitter.

If something tastes dull, even if it’s seasoned well, it’s most likely missing the sour/acid component. When this happens, add a little acid (this could be lemon juice, lime juice, apple cider vinegar, red wine vinegar, white wine, etc.) and watch (taste) the dish come to life.

As humans, we are the most sensitive to bitterness. We often can recognize it, even in small amounts. However, it’s necessary in balancing out sweetness and can cut through the richness in a dish.

Umami is a savory or meaty flavor and is often a flavor enhancer to other foods rather than being a stand alone ingredient.

It’s a bit of an indescribable taste, but once you taste it, you crave more of it.

There’s a few other factors that come into play when talking about taste.

It really just further explains how we subconsciously eat all of our meals. You experience all of these things already, every time you eat.

This is how the food tastes according to your taste buds and is where the five basic tastes come into play.

Mouthfeel is how the food feels to the rest of your mouth. It could be things such as temperature: warmth or coolness, texture: crunchiness, pillowy, crispness, etc.

Astringent foods such as unripe persimmons (I have a story about that here), walnuts, and fresh cranberries are a great example of mouthfeel.

The aroma is how the food smells, but can also greatly enhance the flavor of the dish.

Aromatic ingredients include things like fresh herbs and citrus zest.

My challenge for you: next time you’re cooking, taste your food and see if it includes the five basic tastes. Once you do that, see if you can tweak it until it tastes balanced.

Have any questions? Drop them in the comment box below! 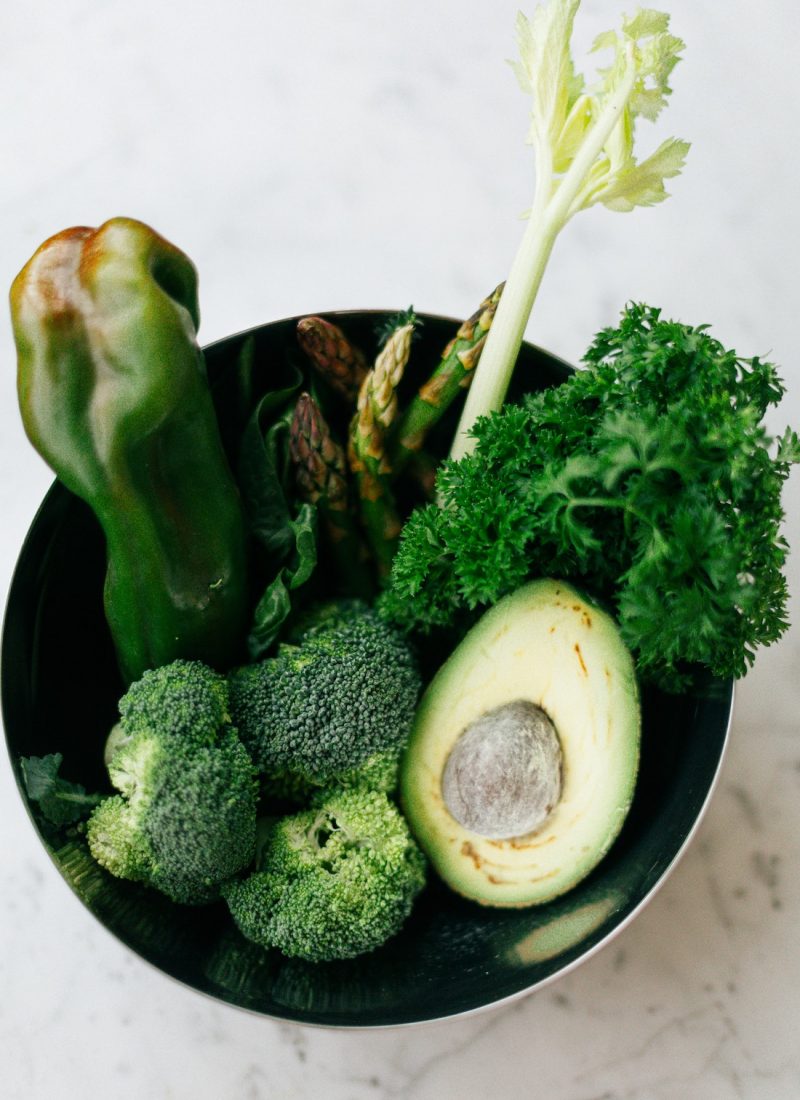 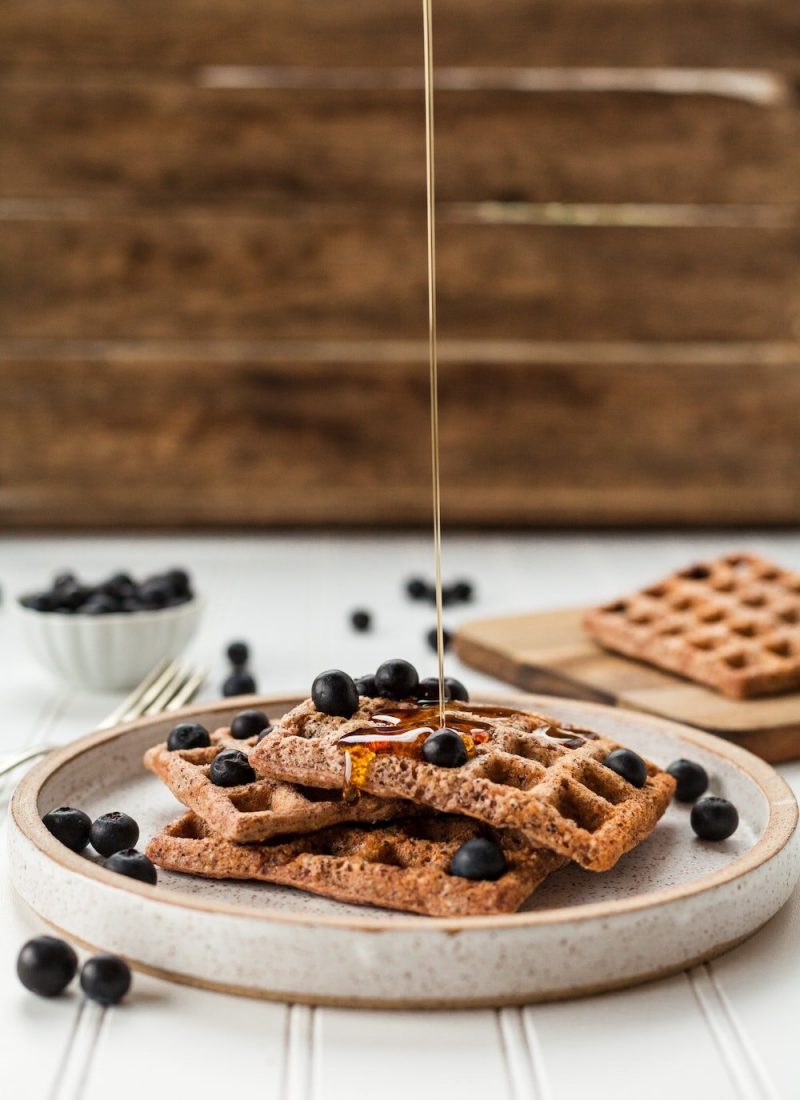 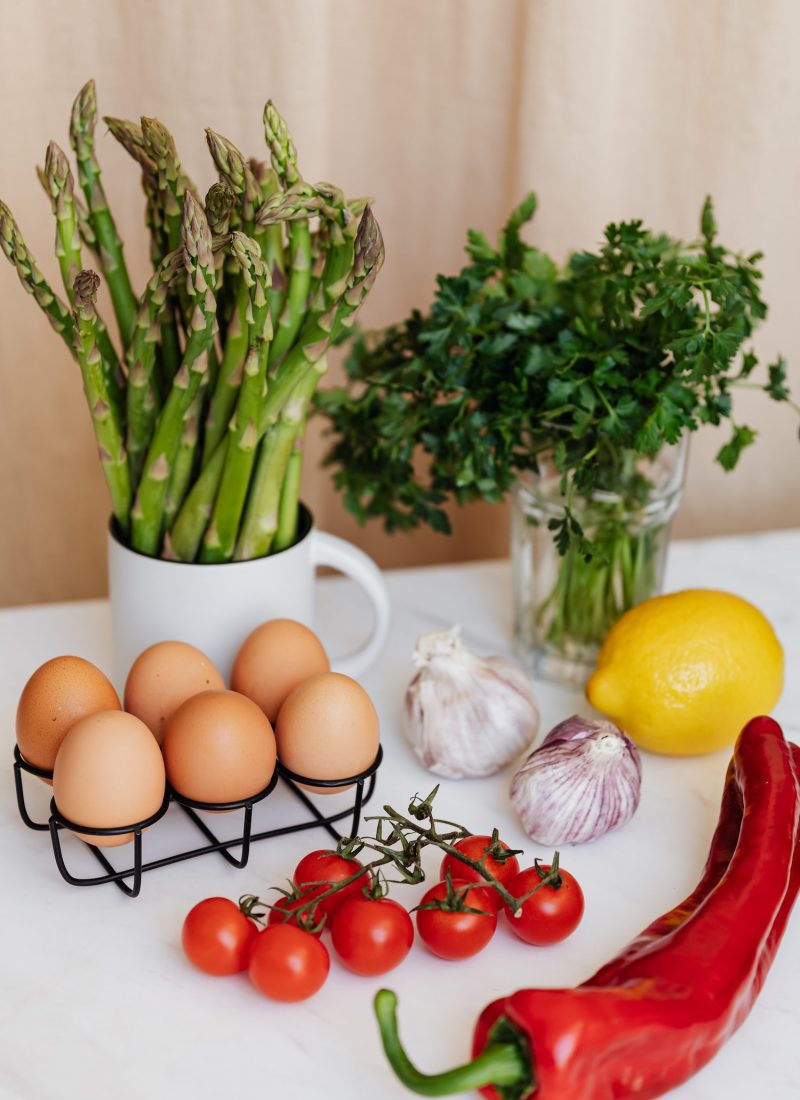 10 Tips for Cooking on a Budget 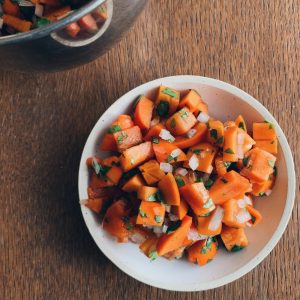 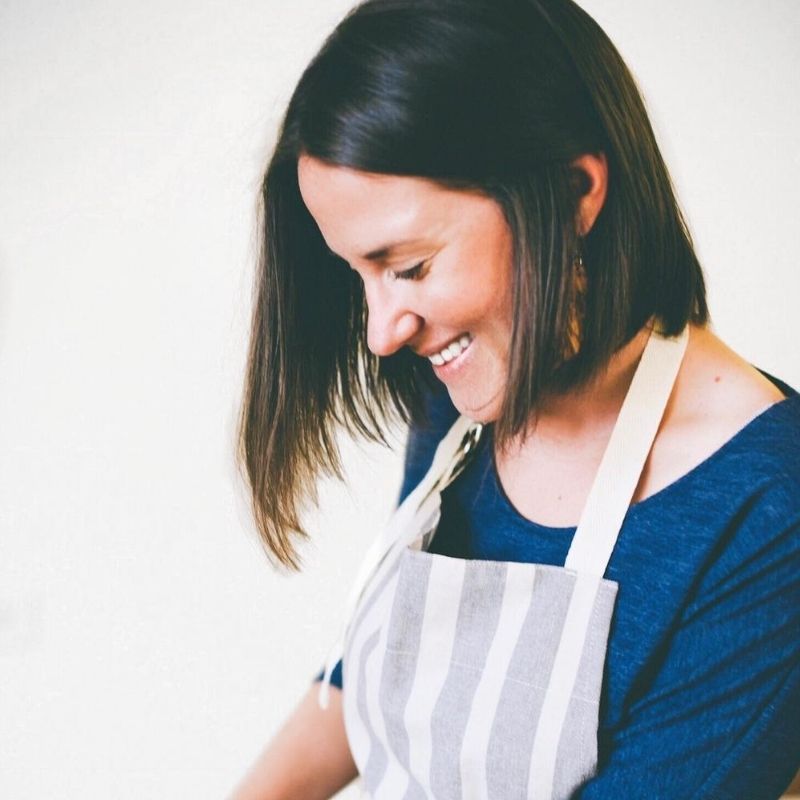 Hey, I’m Lindsey. A Nourishing Plate is a lifestyle blog where I share a simple yet adventurous approach to slow food (dairy-free), seasonal cooking and living well.

We use cookies to ensure that we give you the best experience on our website. If you continue to use this site we will assume that you are happy with it.Ok